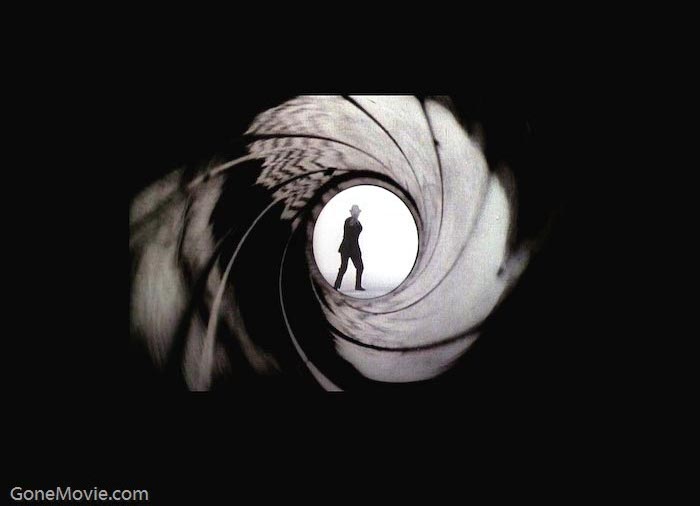 James Bond, one of the world’s most famous fictional characters is celebrating a significant milestone. The first feature-length film version of the British spy hero was released 50 years ago on October 5, 1962. To date we have seen 007 portrayed by six actors, staring in 22 films, with 28 villains trying to kill him, close to seven dozen love interests or “Bond girls” and a countless number of compact guns and gadgets at his disposal. The James Bond film series is one of the longest running and most successful film series in movie history. And with an additional bond movie set to premiere later this year and another scheduled for 2014, there’s no signs to show that the series is slowing down at all.

The character James Bond was first created by author Ian Fleming in 1953. He appeared in several novels and short stories before being adapted into film. The first film, where Scottish actor Sean Connery would make the role famous, was in Dr. No. Connery would go on to star in five more of the films before calling it quits. Just after one film George Lazenby passed it on to Roger Moore who took on the character for seven movies. Timothy Dalton had the role for two movies that were followed by Pierce Brosnan who had four of the movies to carry us into the new millenium. Daniel Craig, the current James Bond, is in his third film will be shooting his fourth in the near future. The style, look and attitude that all of these actors show in their portrayal of the super agent is something that’s admired by men worldwide and attractive to woman who makes James Bond someone we can all identify with somehow.

In all movies, taste of the audiences do vary. Some like the originals with Connery in the role, his battles with archenemies Blofeld, others like the non-traditional Bond that we saw by Dalton in License to Kill, but yet others could see the most update Bond by Daniel Craig as the best because of contemporary settings. In either event, we keep watching and awaiting the release of the next, one after the other. There have been other secret agents and serial movies of the nature, but with James Bond, we know what to expect. He is far from perfect, he doesn’t always have it figured out, but somehow he comes out on top with his tuxedo and Beretta handgun.

Not for nothin’ but the embodiment of James Bond represents what every modern fictional hero wants to be. For 50 years James Bond’s license to thrill has never been revoked. James Bond is an ordinary agent who finds himself in extraordinary situations all the time. And every time you may think this is the end for Bond he rescues the girl and saves the day. Many film producers and screenwriters are lucky to have one character that resonates with the audience. But we have been lucky to have James Bond.