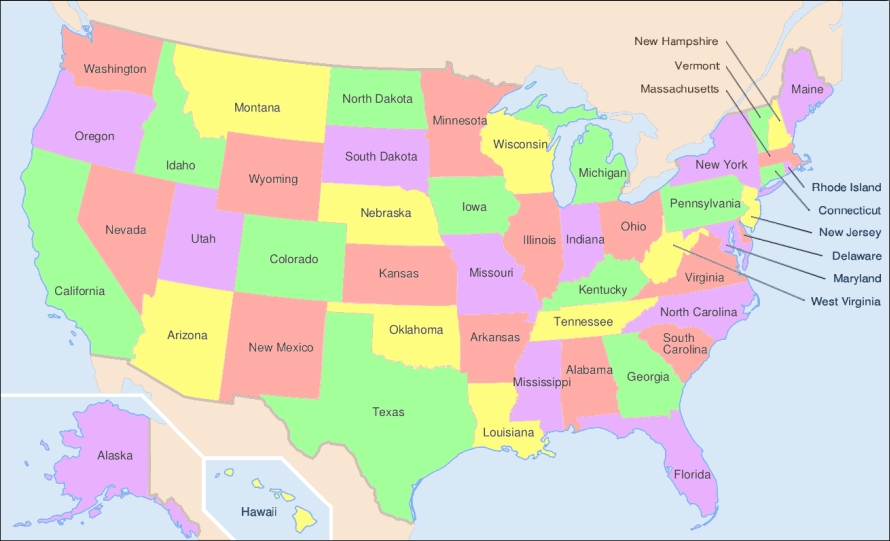 Here, in the later part of the year in 2012, the United States of America is again fielding the topic of mass states’ secession. People all across the country have signed petitions to have nearly 40 states secede from the Union. The petitions have been officially filed with the United States government and some have gotten large enough to garner a response from the White House. The petitions recently popped up days after President Obama was reelected, but petitioners are saying it wasn’t the reelection or the president that sparked it, but the policies and the federal government itself. The idea of seceding from the nation or for any state or governing body is not a new concept to the United States, as everyone knows we’ve seen it before, 150 years ago when southern states felt it was in their best interest. Secession didn’t work out well then, and any effort since has hardly been considered credible, but now are we supposed to take the concerns of well over 100,000 people serious?

Last year, the White House created a section on their website, whitehouse.gov, where people could petition the current administration’s policy experts. All one has to do is go to the website and register a free account in the “We the People” petitioning section. If the petition gets a certain amount of attention and receives 25,000 signatures within 30 days the administration will issue an official response. An official response is a far cry from action being taken, but hearing something from your government on something you’re passionate about is a step in the right direction. Whether this whole secession movement as a whole is a step in the right direction is another story.

The most serious secession movement that the United States faced was defeated in the American Civil War. Eleven states angry over slavery rights attempted to secede and caused a war with the rest of the country. Over the past century several different states and counties have talked about secession from other localities. We often hear about it with Texas or even with Alaska. Some counties try to secede from their states to other states or to their own sovereignty. In either case, some of the disputes are met with genuine political discussion, while others are just for pride and fun. This situation where states like Texas with close to 77,000 signatures, Louisiana with nearly 30,000, and other states like Alabama, Florida, Georgia, North Carolina and Tennessee who all have over 20,000 signatures, are concerned with the government spending and policies that are made for every state to follow. It’s not just limited to southern states as you may think. New York and California are also on the petition website with a growing list of petitioners. All with the common GOP gripe of big national government complaints.

Not for nothin’ but who needs to leave the country, when you can leave the country. We often hear the threat of people saying they want to leave the country if their certain political preference does not get elected, but this is a new twist on it. I mentioned before that we’re seeing states other than the traditional “red” states mentioned, but just as people vote differently in those states seeing such petitions should come as no surprise from anyone who does not support the current administration. In all of the case of each state we have seen little to no support from the state government or legislature. Even Republican governor of Texas Rick Perry backed away from it. But crazier things have happened. It caused a war before. Also another super-power, the Soviet Union, has also split into several different nations. But in this case, secession is just as likely as a Romney presidency in 2012.

10 thoughts on “Not So United States of America”