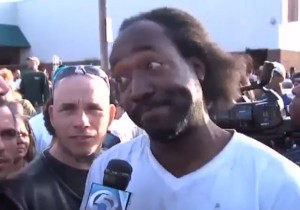 The name Charles Ramsey will likely go down in history as a hero to many people in the United States, definitely to a small community near Cleveland, Ohio. Charles Ramsey is the alert neighbor who came to the rescue of a woman banging at the door of a house trying to get out. Little did he know that his reaction would lead to the recovery of three woman who had been missing for years. Little did he know that he would become an instant flash celebrity.

Amanda Berry, Gina DeJesus and Michele Knight were being held captive in a house in a Cleveland suburb. Amanda, found little opportunity after her captor left, to try and find a way to escape. Fortunately for her, neighbor Charles Ramsey was close by, eating his McDonald’s dinner when he heard her screams. Hours later the girls are free, suspect Ariel Castro under arrest and Charles Ramsey praised by thousands.

To many, the story being told by Ramsey is more compelling than the actual horror that the three kidnapped women went through. Clips of his first media interview describing in detail what happened that Monday evening are totaling close to one million views on YouTube.

Police say the three women were sometimes kept in chains, endured multiple pregnancies leading to live births and miscarriages. The three of them were abducted between 2002 and 2004. Exactly everything they went through until their release will not be known for some time, if at all. However, what we do know instead, is the story of how they were found. While there’s no comparison, the incredible story of survival versus the colorful commentary of their savior, the account of Ramsey, thanks to internet memes, will hardly become forgettable anytime soon.

Each line Ramsey delivered in front of the crowd, was sincere in his respect, but glimmers of his personality reflected in a well humorous light. “I barbecue with this dude. We eat ribs and whatnot and listen to salsa music,” Ramsey said in one line. He would end the interview with a memorable, “I knew something was wrong when a little pretty white girl ran into a black man’s arms.”

Ramsey, known by Chuck to many close to him, is joining the likes of other flash internet celebrities. His interview, along with an audio recording of his 911 call have gone viral. We’ve seen these types before with Antoine Dodson, who rose to fame after his media interview of an attempted attack on his sister in an Alabama housing project. His language and phrases were immortalized after they were autotuned and made into a song. Another instant internet celebrity in the same form and fashion of Dodson is Sweet Brown. She gave an excited account how she escaped a three-alarm apartment fire. Her, “Ain’t nobody got time for that,” became words that anyone could use and plug in their daily activities and word mannerisms to get a good laugh from people. But that’s what these viral sensations are about, getting a good laugh, no matter the expense.

Not for nothin’ but while its easy to enjoy the way witnesses are able to describe important moments of their life, there are several underlying issues which shouldn’t be ignored. Its easy to make fun of someone who doesn’t have the same education or wasn’t raised in the same way as you. The fact that these nonfictional characters are being genuine shows us there are a varied type of people in the country. Whose to say that Antoine Dodson, Sweet Brown and Charles Ramsey wouldn’t laugh at you if and when you get your 15 minutes of fame. But the sincerity of a sexual assault, house fire and kidnapping are no laughing matter. 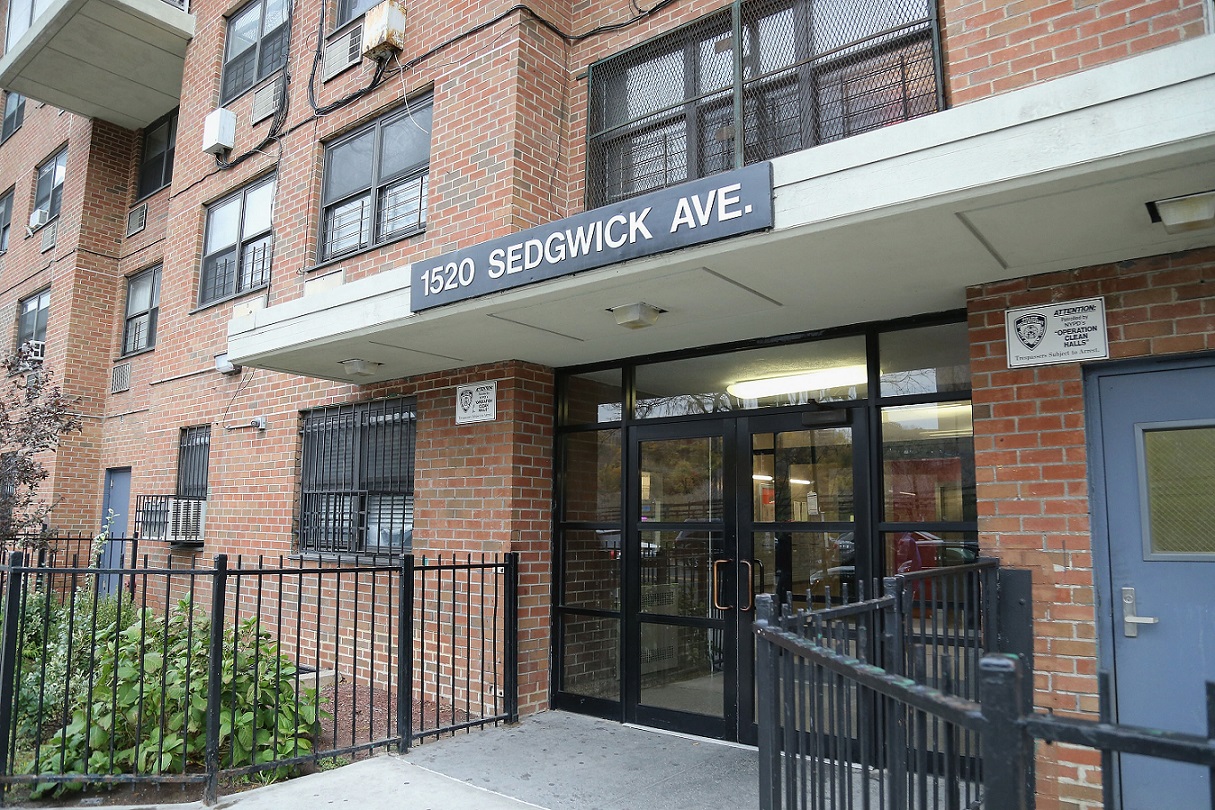 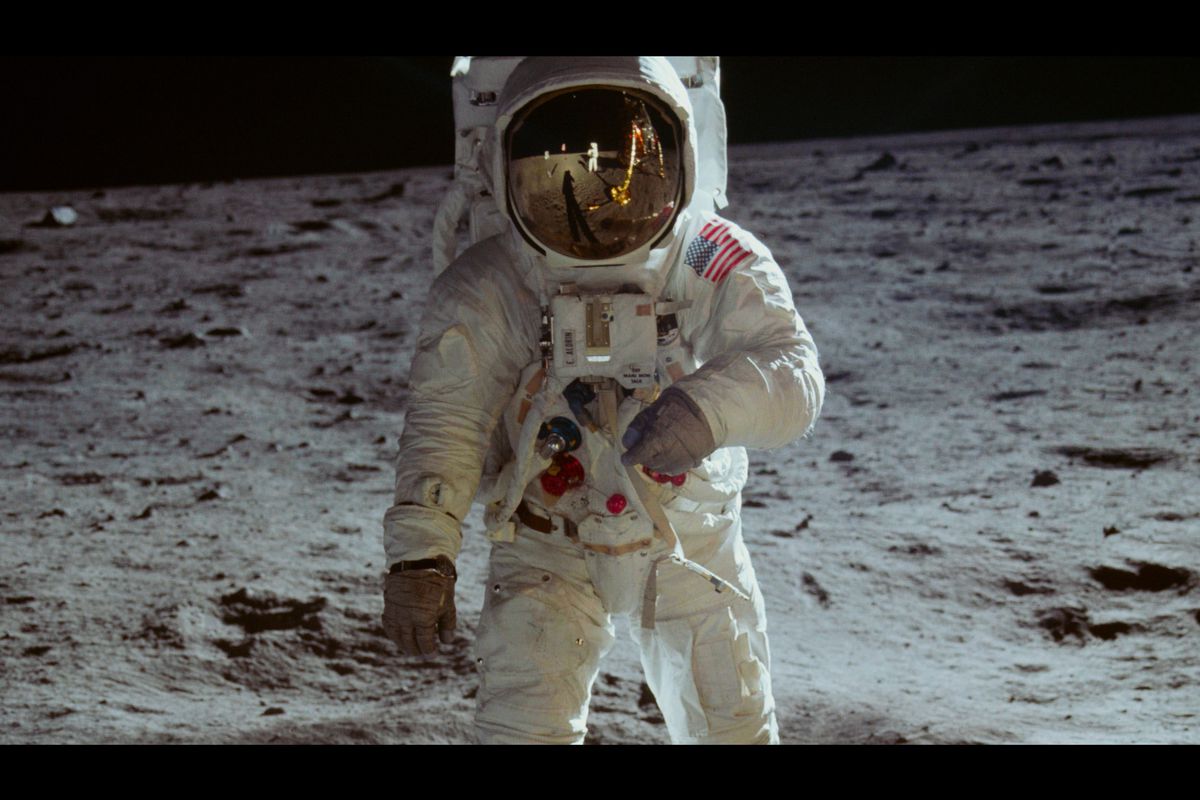 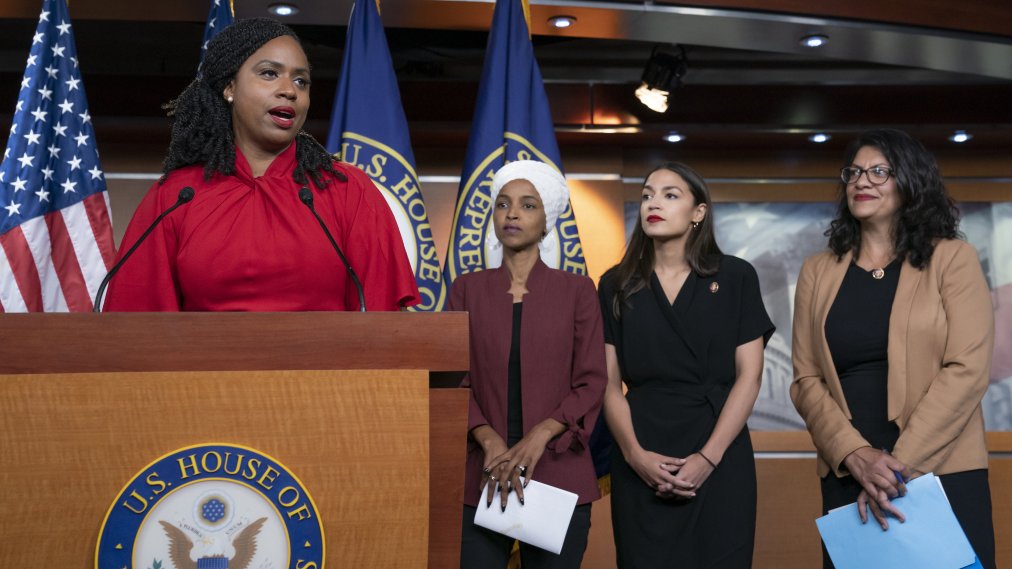 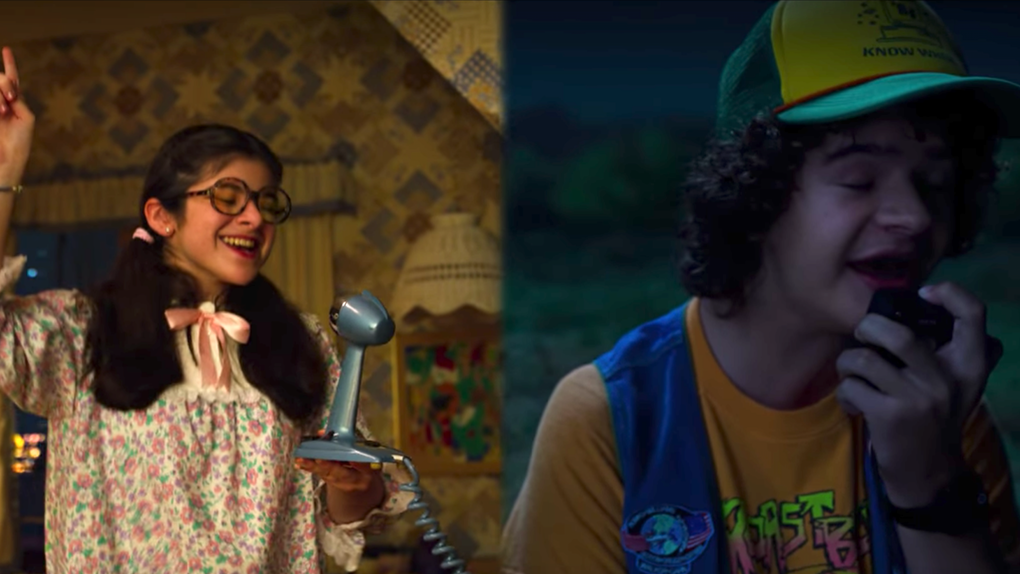 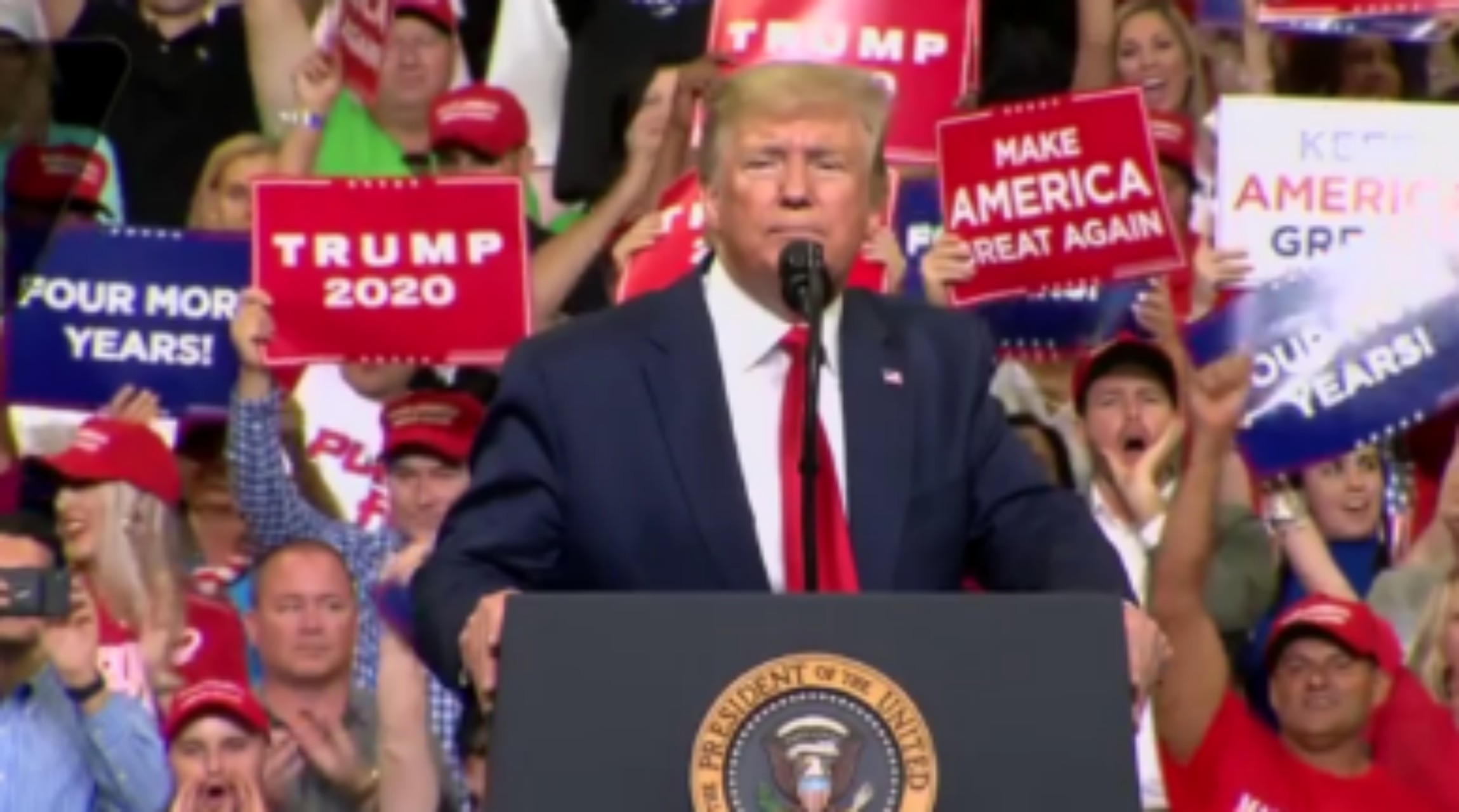 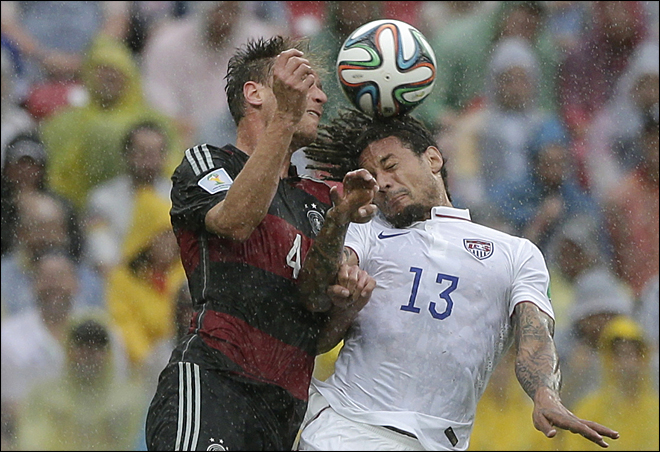 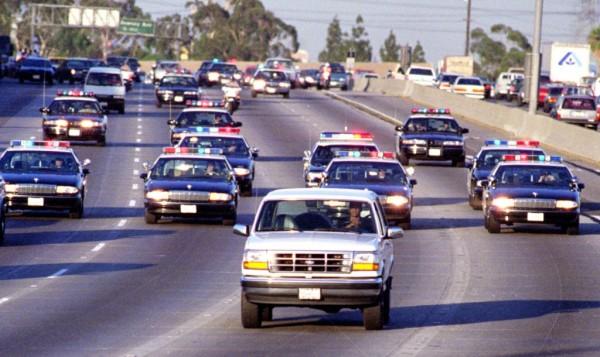 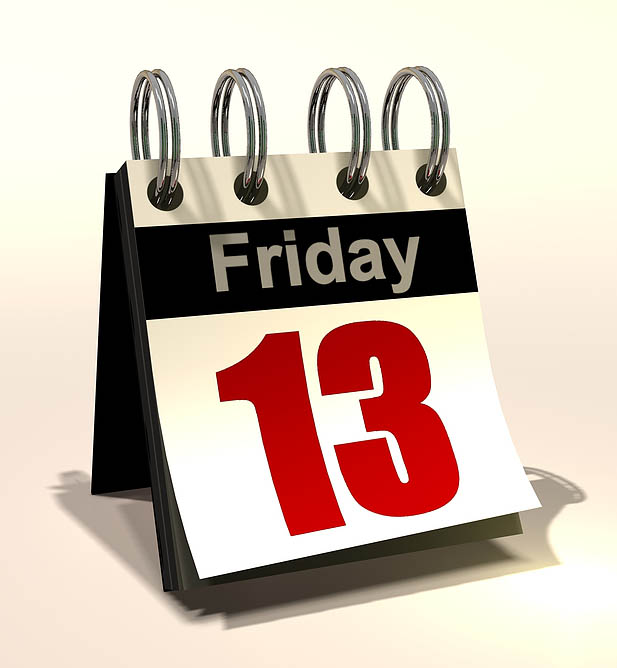 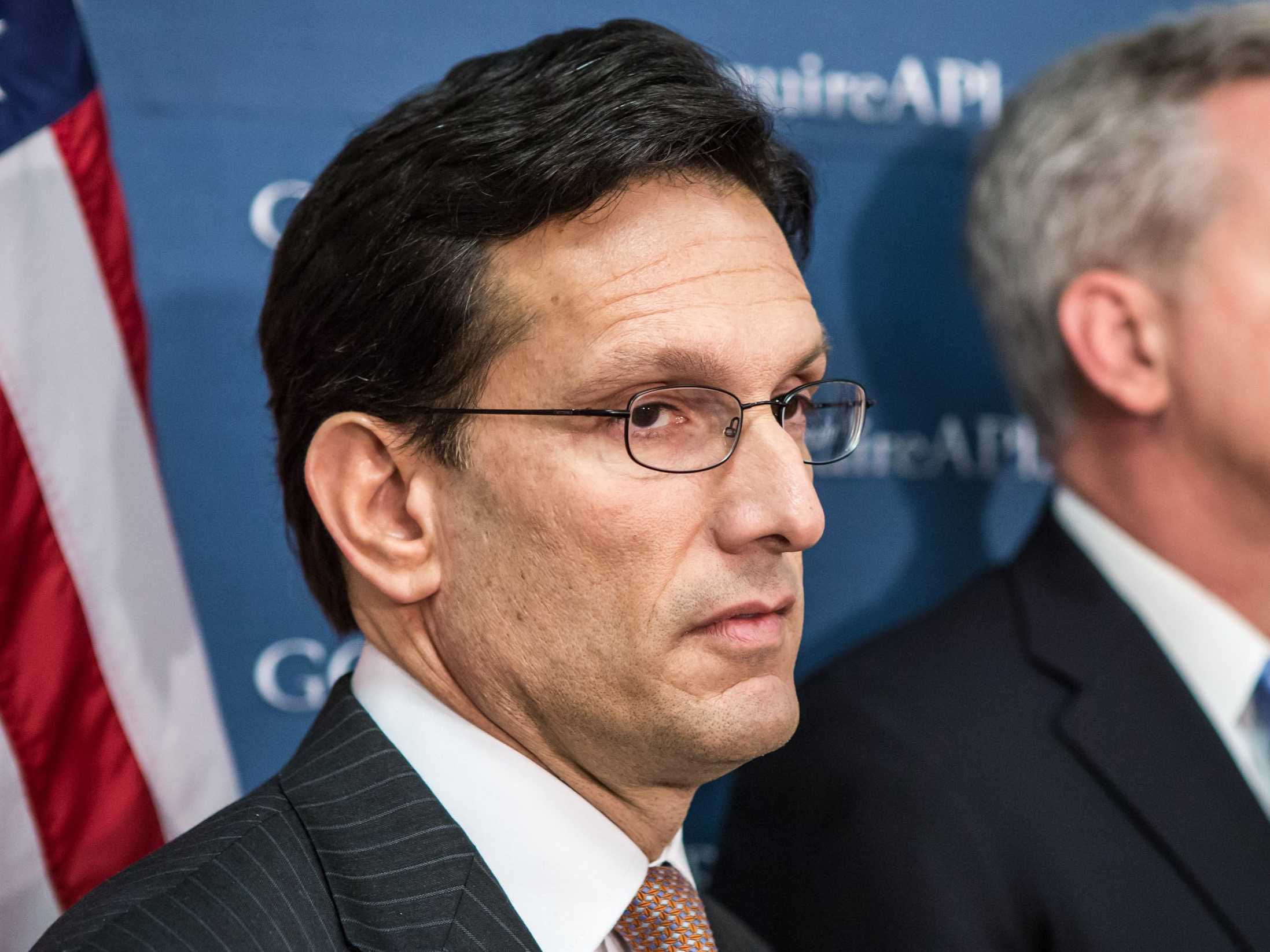