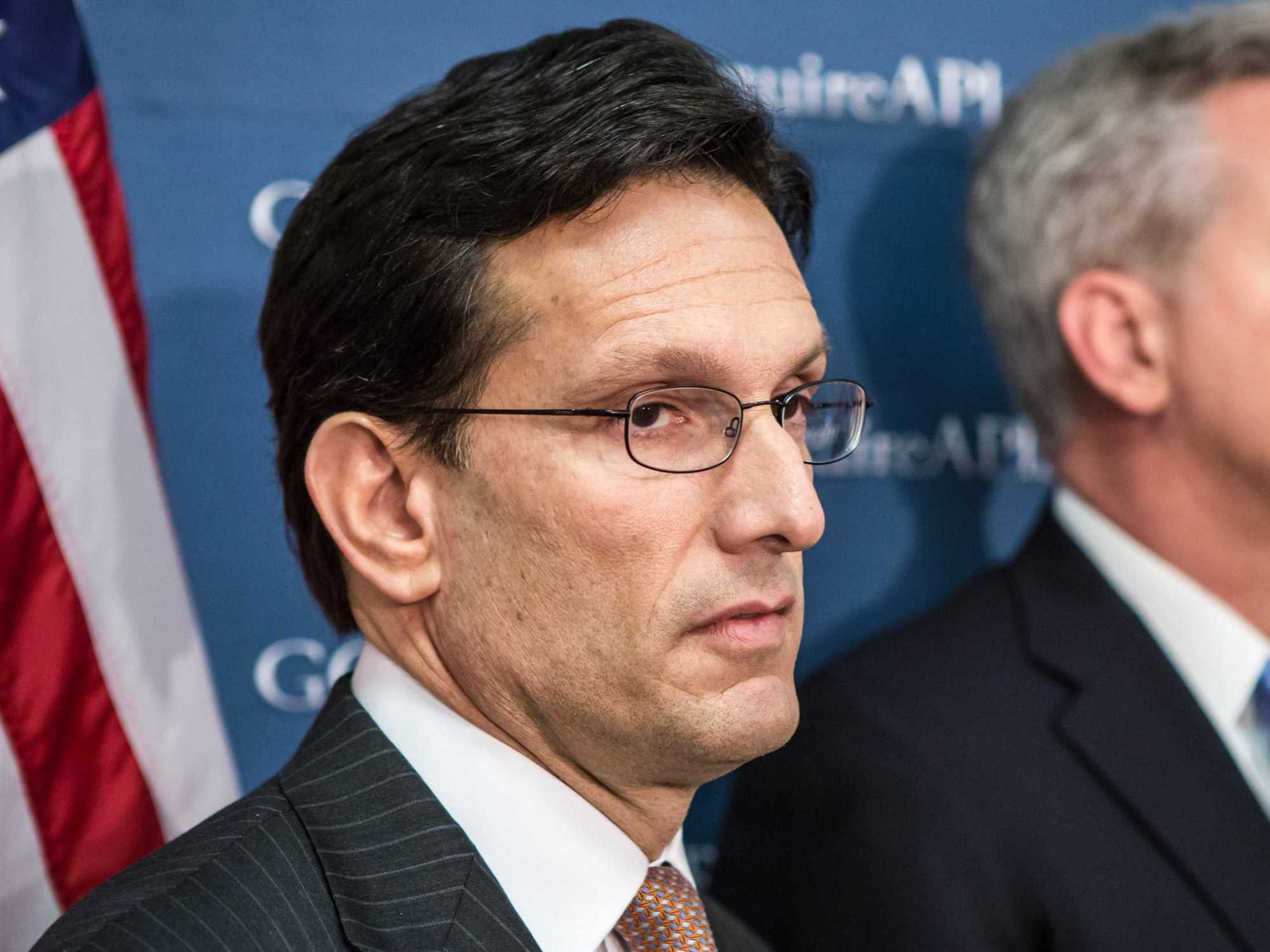 The House Majority Leader Eric Cantor has been upset in Virginia’s Republican primary.

Results are still coming in, but several agencies are reporting that the political newcomer, economics professor Dave Brat went up against Cantor Tuesday in the 7th District Republican primary and pulled out the impossible.

Brat, a Tea Party backed challenger, was considered a long-shot to win in the Richmond area district. The two contestants have been going back and forth with your typical political mudslinging leading up to an election, Cantor downplaying the challenge and Brat calling Cantor a Washington insider. It even lead up to a crowd of Brat backers booing Cantor in front of his family at a GOP convention a few weeks ago.

One of the most highly revered and respected leaders of the Republican party, Cantor is (was) the second-most powerful member of the U.S. House of Representatives, and seen by many as a successor for Speaker of the House.

You don’t usually see political incumbents lose often, but it’s highly unusual to see them lose to someone within their own party.

Not for nothin’ but you still have to question if this is good news or bad news for the democrats. Guess we’ll find out.