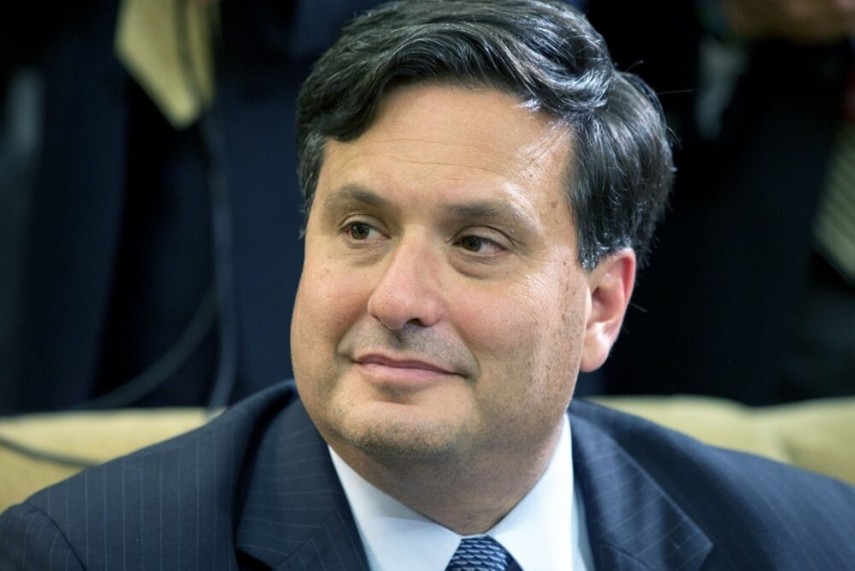 A person all too familiar with recounts has been named as President-Elect Biden’s Chief of Staff.

Ron Klain, longtime member of the Democratic Party and senior advisor of the Biden campaign, was announced as the Biden’s right hand man Wednesday evening.

Klain’s name may sound familiar to many, as he’s served as chief of staff to two vice presidents and was also appointed as the White House Ebola Response Coordinator in 2014.

But many others may recognize name being portrayed Kevin Spacy in the movie Recount. Ron Klain was the General Counsel of Al Gore’s Recount Committee during the tumultuous election drama that unfolded in 2000.

Of course we can say that’s a little ironic considering where we find ourselves in the current state of election politics. As one candidate has been called the winner and president-elect, the other candidate is somewhere between making claims of fraud and demanding a recount.

We’ve had five presidential elections since the year that brought the name Ron Klain into the mindset of many Americans, but none of them have caused more drama than the one that made him famous until this year.

Not that Klain has anything to do with electoral fraud investigations, recounts or court battles this time around, that’s an indictment on the opposite party. But in the midst of all of that Ron Klain could lend some expertise to that side if he were so aligned.

Klain’s expertise, being called the “Ebola czar”, is what also could be handy during our country’s ongoing coronavirus pandemic.